As executive director of Assemblies of God U.S. Missions (AGUSM), Malcolm Burleigh leads a stateside missions team that includes more than 18,000 field-based personnel with over 1,000 nationally appointed U.S. missionaries and spouses and nearly 800 endorsed chaplains. This team is composed of seven ministry Windows: Adult and Teen Challenge, U.S.A.; Chaplaincy Ministries; Chi Alpha Campus Ministries, U.S.A.; Church Mobilization; Intercultural Ministries; U.S. Specialized; and Youth Alive. As executive director, Malcolm also serves as a member of the Assemblies of God Executive Leadership Team, Executive Presbytery, chair of the board of the U.S. Missions Executive Committee, and serves on the board of Adult and Teen Challenge, U.S.A.

Malcolm came to faith in Christ as a young adult. Immediately, the Lord began to use him in ministry at Belmont Assembly of God (Chicago, Illinois) as the Sunday School teacher for two- and three-year-olds. In 1983, he was elected to the board of deacons, and in 1985, he became the senior associate pastor of the church.

In 2008, Malcolm accepted an invitation from Zollie L. Smith Jr. and Dr. George O. Wood to serve AGUSM as the senior director of Intercultural Ministries. He was elected executive director of AGUSM at the 57th General Council in 2017.

Malcolm is the author of Agenda-Driven or Assignment-Led?.

Malcolm and his wife, Maria, have two daughters, one son, five grandchildren, and three great-grandchildren. 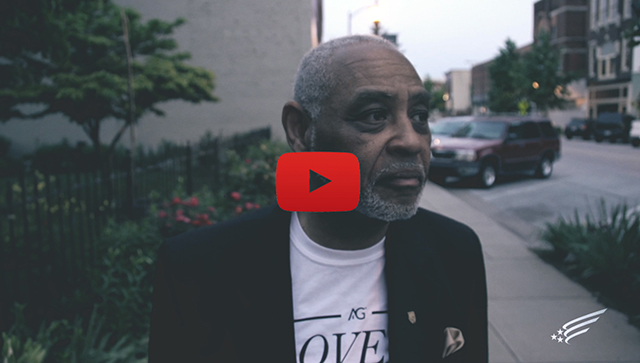